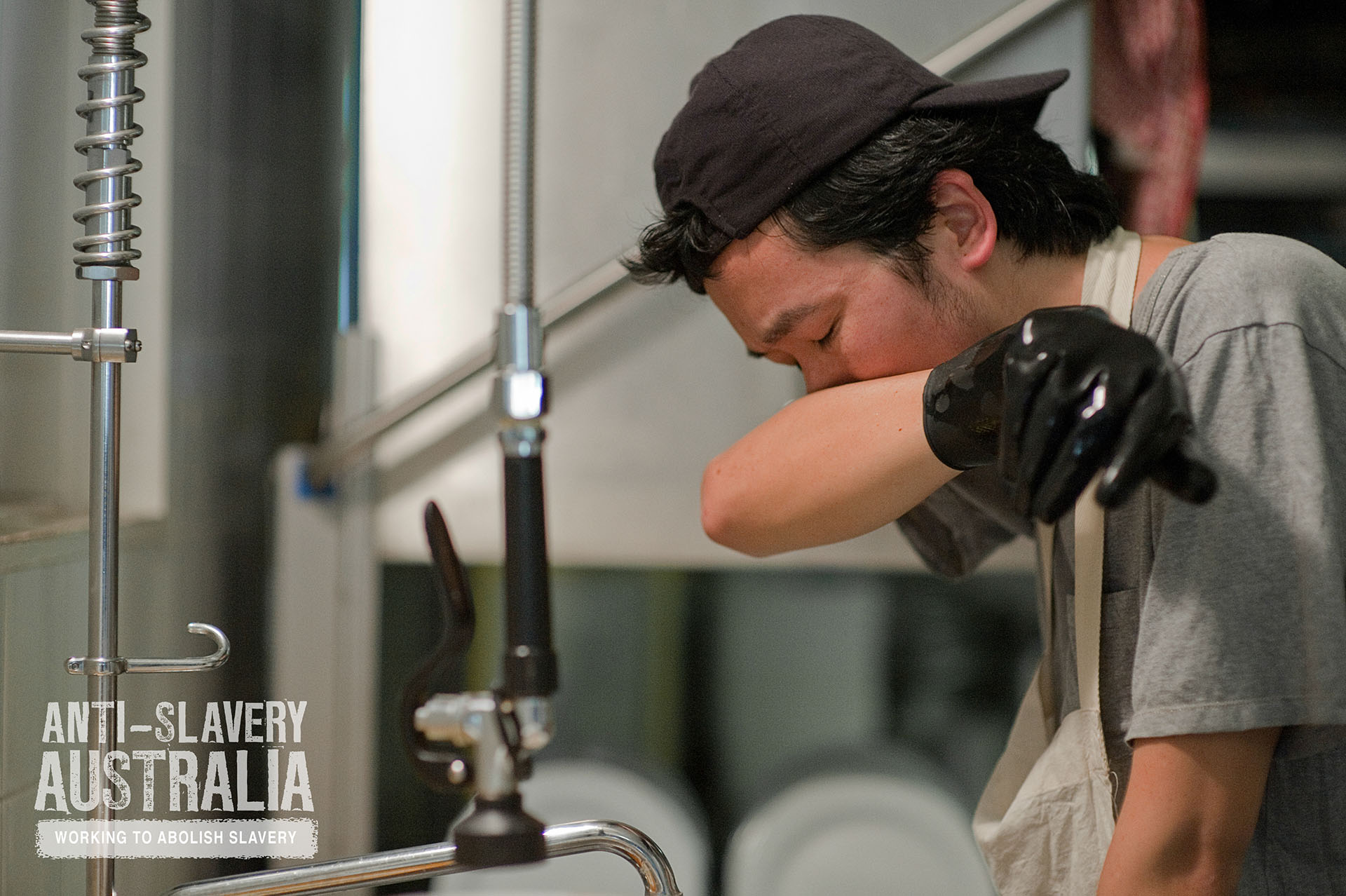 2017 has been a year of unprecedented momentum in the fight against human trafficking and slavery in Australia. Anti-Slavery Australia has been at the forefront in advocating for action as shown through its submission and evidence to the current Inquiry into establishing a Modern Slavery Act in Australia. See the Inquiry’s Interim Report (PDF, 348KB).