The catalyst for the #thismymob project was the 2015 launch of a mobile app called “Survival Island 3: Australia Story 3D”. In this game, players, portrayed as white men, must shoot or beat Aborigines to death in order to survive and earn points.

According to Dr Lawrence, this was a chilling reminder that Indigenous Australians are still often the target of digital racism, abuse and violence. In response to this, #thismymob is an Indigenous-led research project with the aim of designing an app where Indigenous users can connect and chat without fear.

“Aborigines have been here for thousands of years and were the first explorers, designers and engineers in Australia. Not only were they first, but they survived, which means there is a lot we can learn from their input, knowledge and perspective when designing technology,” he explains.

Dr Lawrence’s work is inspired by his own lived experiences as an Indigenous person who was born before the 1967 referendum gave Aboriginal people Australian citizenship.

“Both my parents were taken to missions when they were children and came back to Aboriginal reserves in WA, living on the fringes of town in tin shacks with no running water or electricity. This is where my life started, too.

“I had a welfare officer until I was 16 and there were times when I was taken away from my family, waking up in strange houses with people I didn’t know,” he remembers.

Dr Lawrence is particularly motivated to use his skills and expertise in software development and design to boost the representation of Indigenous history and identity.

“At school, Indigenous people were referred to in the past, we were told they’re all dead. This was really confusing to me, considering that I was an Indigenous person, living with my Indigenous grandmother. We are very much alive indeed!

“Enabling Indigenous communities to reconnect and get together is a good thing and it shouldn’t be threatening to people. Many Australians feel deeply connected to their ancestry and heritage in Europe, and that is a beautiful thing. Why shouldn’t they?

“We simply want to allow Indigenous Australians to do the same thing; to discover their family history, connect with lost relatives, make friends and just stay in touch with their mob,” he says.

Although technology could break barriers to connectivity affecting Indigenous communities, users are hesitant to use it because they fear abuse and racism.

Researchers from the University of Melbourne and UTS joined forces to fight for Indigenous digital land rights. #Thismymob is an Indigenous-led and owned project, headed by UTS Associate Professor Christopher Lawrence.

The #thismymob mobile app is designed to connect (and reconnect) Indigenous people all across Australia on a safe digital platform.

The app is currently in prototype stage. The team has also developed a national framework for Indigenous technology research and development to support Indigenous developers, entrepreneurs and start-ups.
Download full case study

Faculty of Engineering and IT 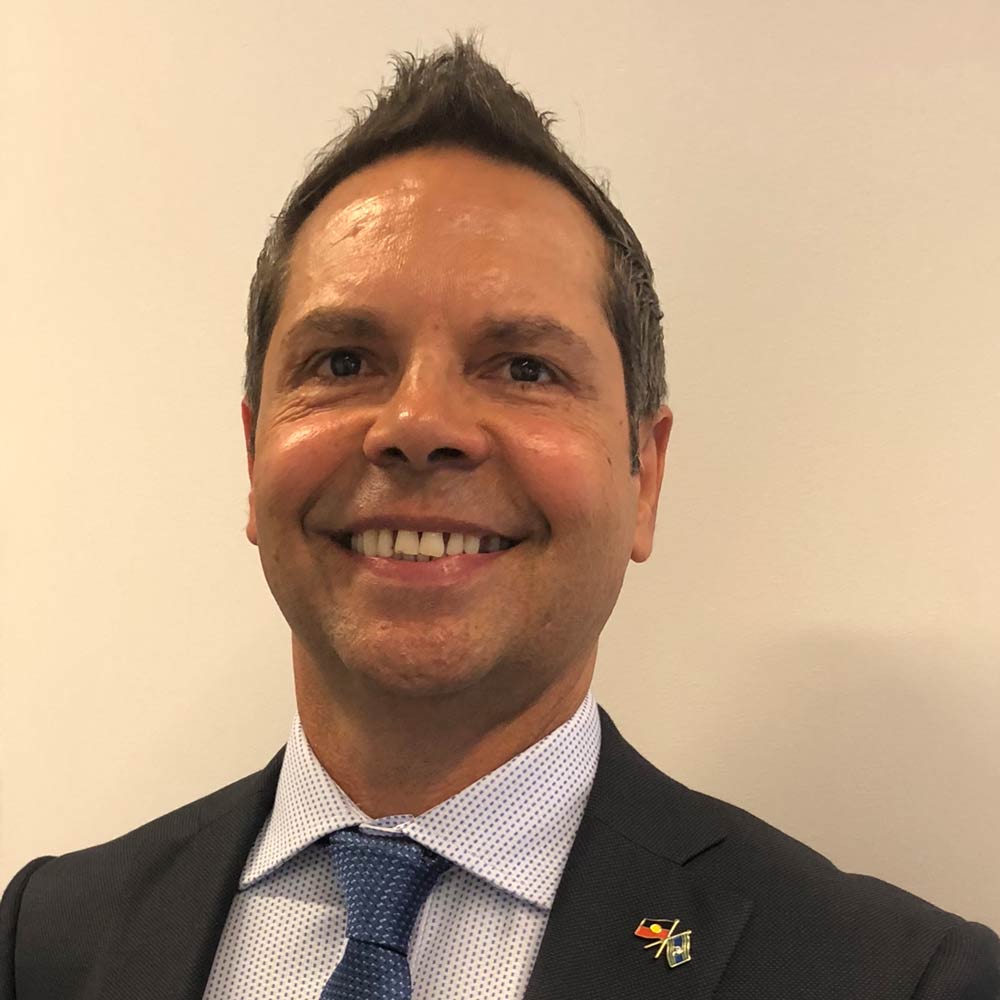