It is easy to underestimate the scale of domestic violence in Australia: the communities affected and the lives destroyed. Destroy The Joint has been able to raise awareness in a significant way by reporting the cold hard facts about domestic violence, through its Counting Dead Women campaign.

Counting Dead Women researches, records and publishes every reported femicide in Australia. UTS academic, Jenna Price, who is also a journalist, set out as part of the Counting Dead Women campaign researchers to tackle the distorted image of violence and women in the media by providing the real facts and numbers.

“Media coverage of women’s issues too often focuses on lifestyle rather than the difficult issue of violence. The public perception of domestic violence is still shocking – young men are still taught to blame others for violence, while young women internalise the experience and blame themselves,” she says.

A 2015 government report found that attitudes of blaming the victim are still firmly entrenched in our society.

Destroy The Joint administrators and moderators launched the initiative through the anti-sexism activist group. Jenna was one of the founders of Destroy The Joint. In addition to Counting Dead Women, the group launched various campaigns that have changed laws and policy to ensure women gain more rights and protection. The group also advocates for particularly vulnerable populations, including Indigenous women and refugees.

Apart from the change in mainstream media coverage, their Facebook page has connected with individual women to provide information on the kinds of services available to victims of violence.

“We get contacted by many women who want to leave their abusive relationships but fear violence, poverty or homelessness if they take this step. We provide them with information about organisations and shelters where they can get support,” she explains.

The group has a clear feminist goal, which is to stop violence against women and enable women to participate fully in society. Although this is a tough issue to tackle, the entire team continues to be motivated by a positive vision.

“Our ultimate aim is a society in which women can walk home at night and live in their homes without fear. We will continue to put all our efforts into educating younger generations, because it will be them who will play the key role in achieving this change,” she says.

Statistics show one woman dies as a result of domestic violence every week in Australia. Statistics are not improving yet funding to services that support women have been cut, indicating a potential lack of public awareness of the scale of the problem.

Counting Dead Women is designed to be the national record of femicide and share the facts about violence against women, including domestic violence with the Australian public.

Activist group Destroy The Joint leads the project by collecting data on the victims and publishing it across social networks and provides resources for use by Australian media. The Facebook page also serves as a way for women to get information.

Destroy The Joint has contributed to actions that have made changes in policies and procedures relating to violence against women.

Counting dead women and domestic violence in Australia: how did we do in 2016? 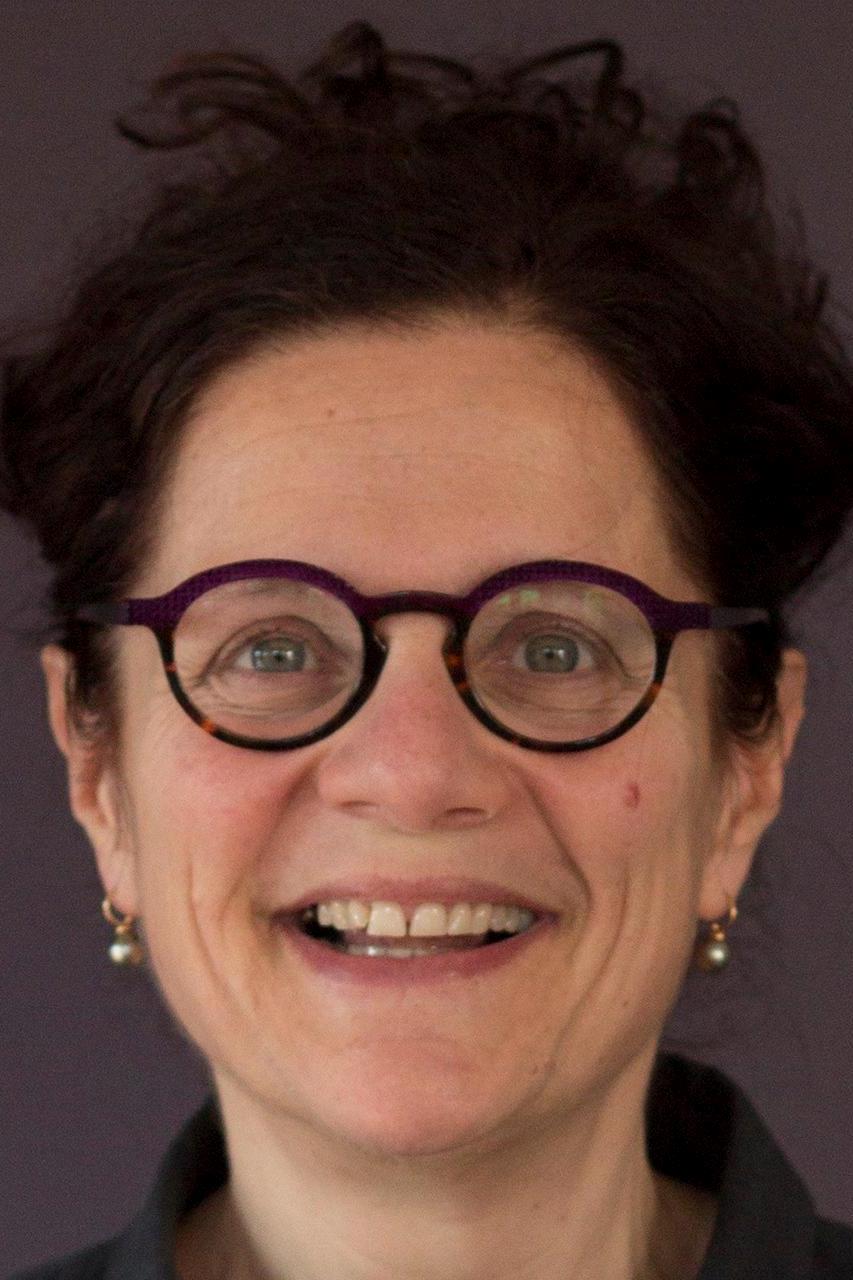