Although most universities have student representatives on boards and committees, gather student feedback and run student forums, UTS Law Professor Sally Varnham argues this could be done more effectively and authentically.

In response to this, she has been researching student engagement strategies overseas since 2015 and has developed the STEPUP for quality enhancement framework for Student Partnership in University Decision-Making and Governance. A pilot program based on the seven principles outlined in the framework is currently being rolled out at 10 Australian institutions.

Professor Varnham hopes that this pilot program will eventually result in a significant cultural shift across the whole sector from characterising students as consumers to recognising them as valuable partners. The interest shown by a large number of institutions points to a collective understanding to lead the change.

“We’re seeing students as consumers, which is part of the commodification of the education sector. This lends itself to a kind of complaints culture rather than shared responsibility. We still have this mindset that it is enough to ask students for feedback at the end of courses, to tick a box and perhaps write a suggestion.

“At the same time, we talk about student-centred learning and learning futures, the sort of buzzword at universities these days. But we don’t take that further to engage the students in their own learning as citizens and the way the courses and university operate,” Professor Varnham explains.

She also warns that many current student representation schemes are not genuine partnerships in which students help shape the direction of learning and teaching.

“A lot of it is tokenism. Students sit there to add something to their CV, but they are not really involved, their training is sparse and consequently they know very little about the processes and as a result they may be seen as apathetic. To me, there is a huge difference between just sitting there and actually having a voice and partnering up,” she explains.

Her framework does not only outline the importance of an authentic partnership but also stresses the need for staff and student training to enable increased professionalism of student leaders with better handovers and development of leadership and citizenship skills and the overall recognition of student value.

Professor Varnham is very firm, direct and vocal in outlining the positive outcomes of incorporating students’ views, most notably the rise of a socially and environmentally responsible generation.

“When I was studying, students were to be seen but not heard. We were just being talked at. There was no feeling that we, as students, had anything to add to the way we were taught or the university was run. We weren’t developed as citizens. And look what a stuff-up we’ve made of the world!”

“We’ve stuffed up the environment, we’ve got rampant racism, terrorism, and people don’t know how to vote properly so we have incompetent people become leaders and presidents. This is what drives me – a huge passion for young people and my belief that they can do it better than my generation.”

“We need to be developing young people so they can do it better, and education is key. It’s not only about sitting in a lecture, but citizenship needs to be actively practiced in the educational environment on all levels,” she says.

The framework has been implemented in the form of pilot programs at 10 tertiary education institutions, including UTS. Although achieving a cultural and mindset change is no small feat, Professor Varnham’s motivation remains unshaken.

“When the mindset has changed from feedback to partnership, that’s when I’ll be happy. When that becomes the way we do things at university, and our culture has changed, that’s when I can put my foot off the accelerator,” she says.

Although there are efforts made for student engagement on faculty and institutional boards and committees, it is often implemented poorly and student representatives often see their position as tokens rather than genuine leadership partners.

To change the culture, UTS Law Professor Sally Varnham was awarded a National Senior Teaching Fellowship to develop a Framework for Student Partnership in University Decision-Making and Governance through conducting a national sector-wide collaboration.

The Framework outlines 7 key STEPUP principles which form the foundation for a culture of student partnership.

A pilot program has been launched to roll out these seven principles, and 10 Australian institutions have funded a Project Manager to work with them to implement the framework and principles towards enhancing student partnership.
Download full case study 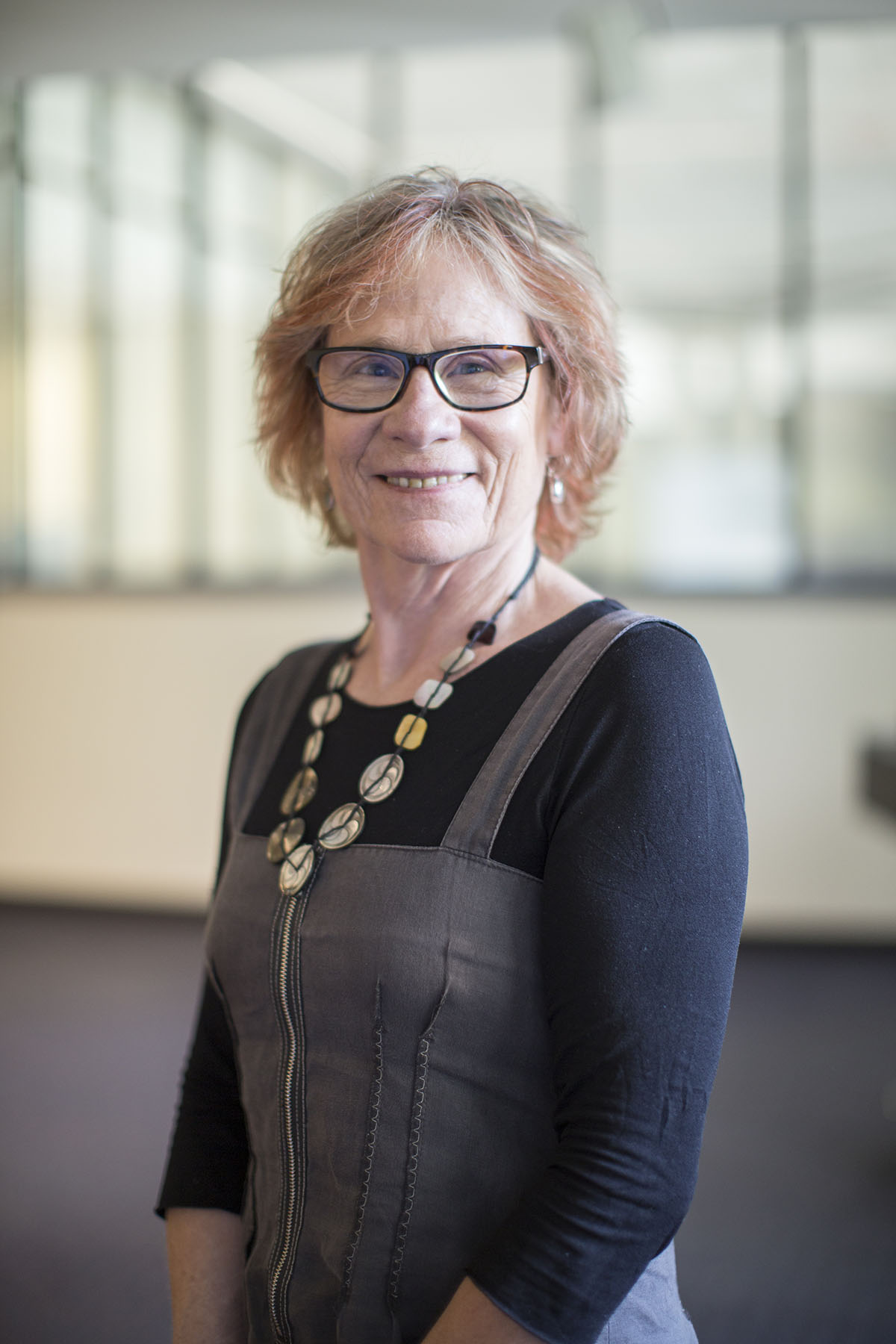