Children from low socio-economic backgrounds often miss out on the educational and social opportunities needed to get the best possible start in life. As caregivers play a key role in improving their children’s odds, Associate Professor at the UTS School of Education Nick Hopwood led the Creating Better Futures project and developed a handbook, workshops and website for professionals working in parent education.

“When we talk about children who are at risk, it’s an absolute no-brainer that we get in early and don’t wait for these problems to get worse. The earlier we invest, the bigger the payoff – it is so much harder and also more expensive to mop up the mess later on. When children start school it’s not too late, but it is later than it should be,” Dr Hopwood says.

Both parenting and getting involved in family life are contentious issues and strike a chord with many people who feel the state has no business in telling them how to raise their kids.

“Parenting is a super prickly subject, it is very easy to feel judged. Many people hesitate to get support because they worry they have failed as a parent and will have this confirmed by an expert,” Dr Hopwood explains.

“But parenting is also very hard, especially in difficult personal and financial circumstances. What happens to a child in this situation has a long-lasting impact on his or her trajectory. It’s not about becoming a nanny state, but rather it is about not turning our backs on those families. The challenge is just how to intervene without making parents feel judged and bossed around by experts who know it all.”

One of the most important aspects of his research work was that it had to produce tangible, practical outcomes that would genuinely be useful to organisations who help parents but have to work around tight budgets.

“Very early on one of the organisations said to me ‘Nick, you’re very welcome to come here and look around, but we don’t need some smartass from UTS tell us that we need more time and money’,” he laughs.

With this in mind, Dr Hopwood turned his research into an openly accessible handbook for professionals that provides plenty of practical, tangible actions they can take. These guides to best practice are the result of his three-year research project which involved interviews and observations of over 100 parents and 70 professionals in NSW, Tasmania and South Australia.

“It could be as simple as sharing a positive observation about the child which the parent didn’t think was important at first. It shows the parent that they are in fact doing many things well and that they aren’t failing as a parent. If we can make the experience positive, parents feel respected and they are more likely to use the advice they receive,” he says.

Although tackling education as well as social and economic disadvantage is no small feat, Dr Hopwood’s enthusiasm and hope remain unshaken.

“There will always be a lot of injustice. Poverty, adversity and disadvantage are wicked problems, there is not a single cause or a simple solution, and they will probably never go away. But that is no excuse not to try at all.

“You have to focus on the wins. During my research I worked with this little boy. The first time we met he wanted to hit me with a rake. The second time, he just wanted to shout at me. But the third time, he sat on my lap for story time.

Children from low socio-economic backgrounds are more likely to struggle when entering school, and by then intervention is often too late.

Associate Professor at the UTS School of Education Nick Hopwood decided to tackle the issue at an earlier stage by improving support services for parents.

After observing and speaking to over 100 parents and 70 professionals for three years, the Creating Better Futures project now has a website and handbook for professionals.

The fact that professionals and parents together can now make the most of contact they have with each other is already benefitting the children who were part of the research.
Download full case study

Faculty of Arts and Social Sciences 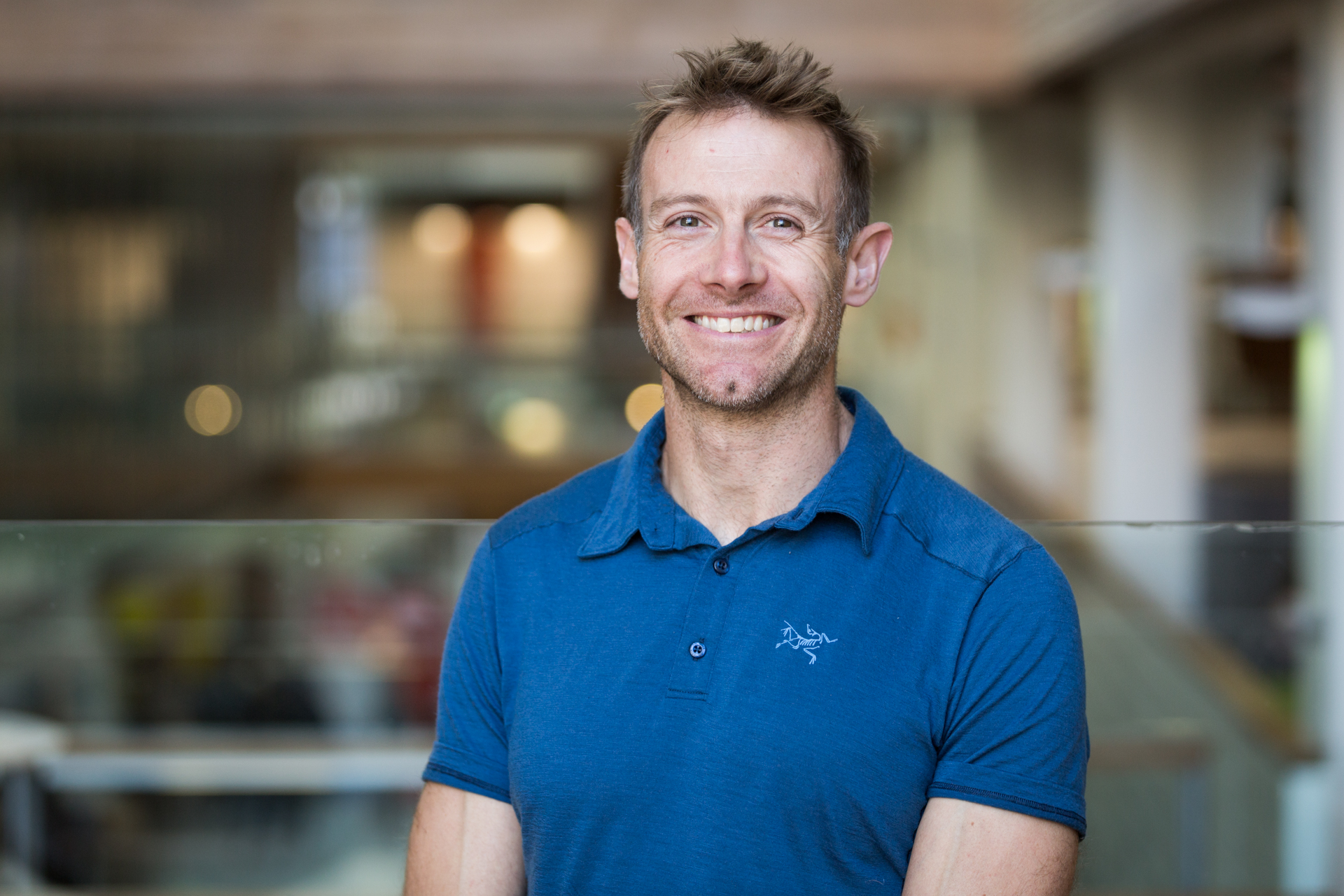