Universities all over the world are competing for those top-notch spots in global rankings, but many of them run the risk of losing sight of what’s truly important: making the world a better place.

In response to this, UTS has launched the Social Impact Framework to help harness its resources, knowledge and research for the greater public good.

UTS Executive Director for Social Justice and former NSW Minister for Education and Training Verity Firth, believes that the purpose of universities in the 21st century is not only about research and teaching, but also about accepting that universities have a moral responsibility to help drive positive social change.

“Universities are powerful institutions in the local and national contexts, as well as globally. Most universities accept that their primary purpose is public benefit, yet they are conservative institutions when it comes to providing rewards and incentives for socially impactful research and teaching. They also underestimate the other ways a university can enhance its social impact: through its business operations; by ensuring a diverse student cohort; and by being brave and allowing the institution to be a critical voice and thought leader in big public debates.

“The UTS Social Impact Framework is really about taking a stance and saying, ‘We really value being an institution that dedicates itself to social impact, and we have a whole of university strategy to help us achieve our goals,’” Ms Firth explains.

One of the key goals of the framework is opening up the university’s resources to as many people as possible.

“No one sector – whether that’s government, not-for-profit, business or even universities – can solve the world’s wicked problems alone. Social impact cannot happen in isolation.

“That’s why collaboration between all these sectors is critical to make this world a better place. As a university, we are in a very unique position to bring these people together and make it happen,” she says.

In this process, Ms Firth has learned a number of things, one of which is that you shouldn’t shy away from setting ambitious goals.

“At the beginning this seemed like an extremely ambitious project, one that used to keep me up at night!

“But it has actually been achieved, and it’s going great. It taught me that sometimes, being bold, ambitious and having really big ideas can pay off!” she says.

Most university ranking bodies do not consider social impact in their metrics. As a result, universities are at risk of neglecting their public purpose mission in order to achieve higher global rankings.

By collaborating with over 130 UTS staff and students, the Social Impact Framework was launched in October 2017 to make a genuine commitment to social impact across UTS.

The framework outlines strategic and systemic steps that must be implemented to harness the university’s resources and expertise for the public good.

The Glebe Collective Impact Project is the first project to be launched under the new framework and is already benefitting community organisations in UTS’s neighbouring suburb Glebe.
Download full case study 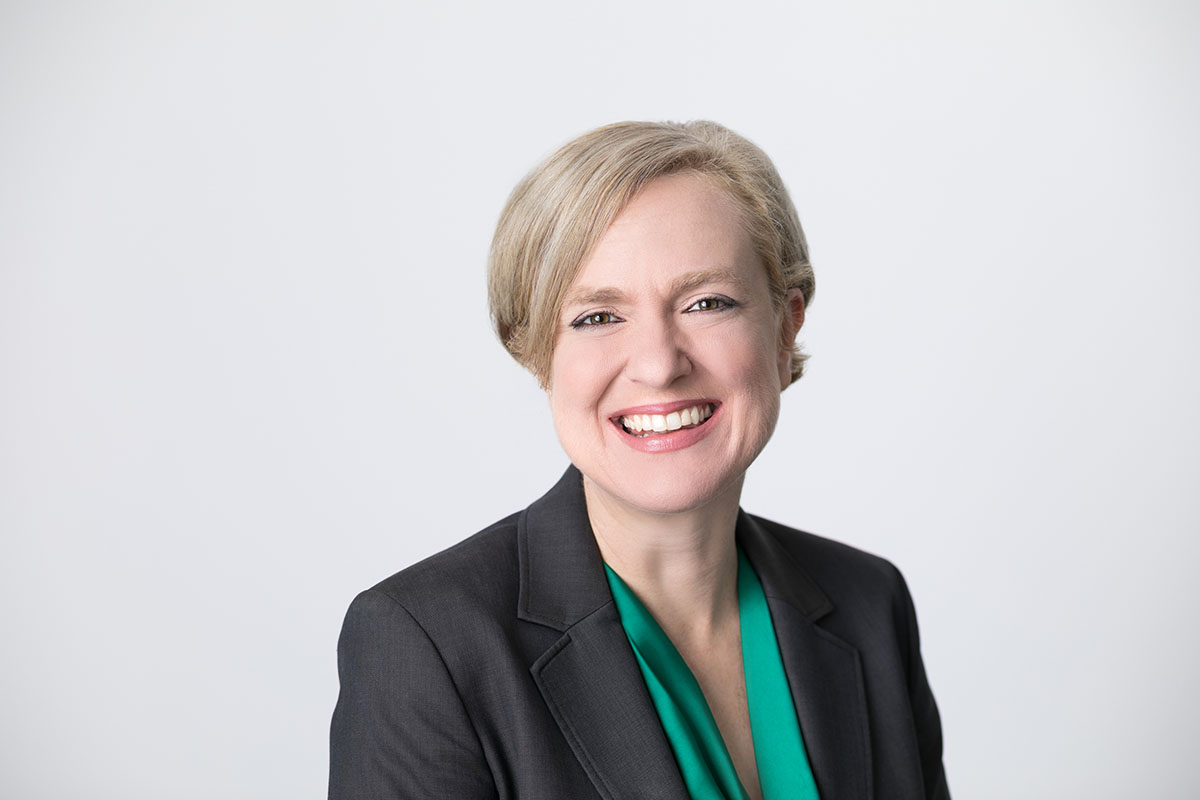